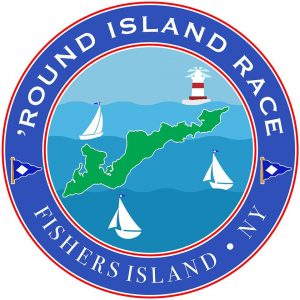 Since its 1886 founding, the Fishers Island Yacht Club has brought together sailors interested in taking part in a competitive and a cooperative venture against the elements, and each other, on the waters surrounding Fishers Island. To this day, racing at Fishers Island continues to be simultaneously a competitive and a cooperative venture: competitive, because everybody wants to do their best, and cooperative, because we all rely on each other to obey the rules and voluntarily take a penalty when we realize (or are reminded) that we’ve broken one. This Corinthian Spirit is at the core of our organization.

Today we continue to emphasize high-quality racing and race management, which may be why we’ve been able to attract such a deep pool of former and current national, North American and World champions to the starting line week after week. Though small in size, this yacht club has earned an outsized reputation due to the unusually large number of highly-respected sailors that have hoisted the FIYC burgee above many decks while racing across many oceans.

Fishers Island Yacht Club has a very active fleet of racers competing amongst six classes; IOD, J70, Bullseye, Club 420, Laser, and Open Bic. Sailors of FIYC compete not only at Fisher Island, but have represented Fishers Island in the IOD and J70 classes nationally and internationally. FIYC has numerous world and national sailing champions as well as prior olympians. The club has a very active instructional junior sailing program offering novice through advanced coaching throughout the summer months. The keelboat class is especially inclusive of the junior sailors, offering them numerous opportunities to sail larger boats on the weekend. FIYC strives to create high level sailors, along with supporting adventure sailing and a love of the sea.